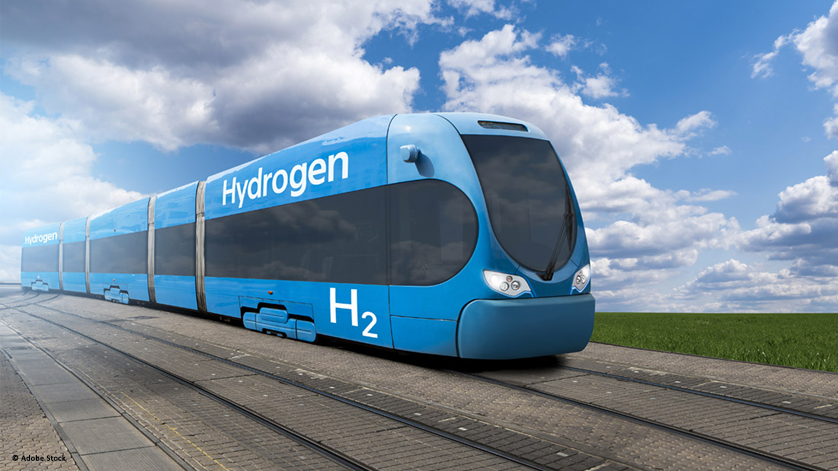 In a newly developed hydrogen train for local transport, a pressure switch from WIKA plays a crucial role. Within the scope of pressure monitoring, it performs the central safety function in the H2 supply system during the journey.

The benefits of hydrogen in rail transport are rather unknown to the general public. Even if the first trains with H2 fuel cells are already in operation. They operate on non-electrified railway lines and replace the diesel trains that were used before.

The tank capacity for the hydrogen must be adapted to the distances. One of WIKA’s customers has specialised in individual fuel storage systems for H2 vehicles. Their cylindrical tanks are based on carbon fibre composite technology. They are therefore extremely robust and yet have a relatively low weight compared to steel vessels.

Tanks of this type are also installed in the hydrogen-powered train mentioned at the beginning. This multiple-unit train, designed for commuting traffic, is filled with the hydrogen at a special terminal. The tank pressure is 300 to 350 bar. While driving, it must be reduced to a single-digit value for the supply to the fuel cell. This is done via a pressure regulation unit downstream of the storage system.

Pressure switch in hydrogen-powered train switches the drive system off 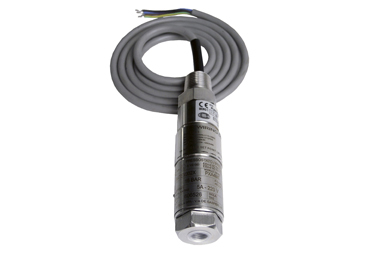 Suitable for use in a new type of hydrogen-powered train in terms of safety – the model PXA pressure switch from WIKA.

Such an emergency protection could also be realised with a pressure sensor and a software. But for trains this solution would be very complicated. It is also rated with a higher risk of error than a switch-based safety function.

SIL-3 approval made the case for its use

The customer did not decide on the model PXA because of its measurement quality alone. The pressure switch was also considered right for the task in the hydrogen-powered train because of its SIL-3 suitability. It thus easily meets the safety-related market requirements for the H2 application (SIL-2).

The PXA has also been designed for ambient temperatures from -40 °C to +85 °C. In addition, the pressure switch has IECEx approval “Ex d” (flameproof enclosure), which the customer requires as standard. A further advantage of this instrument: The PXA could be easily integrated into the storage system thanks to its extremely compact design.

Note
Further information on the subject of hydrogen and on the pressure switch model PXA can be found on the WIKA website. If you have any questions, your contact will gladly gelp you.