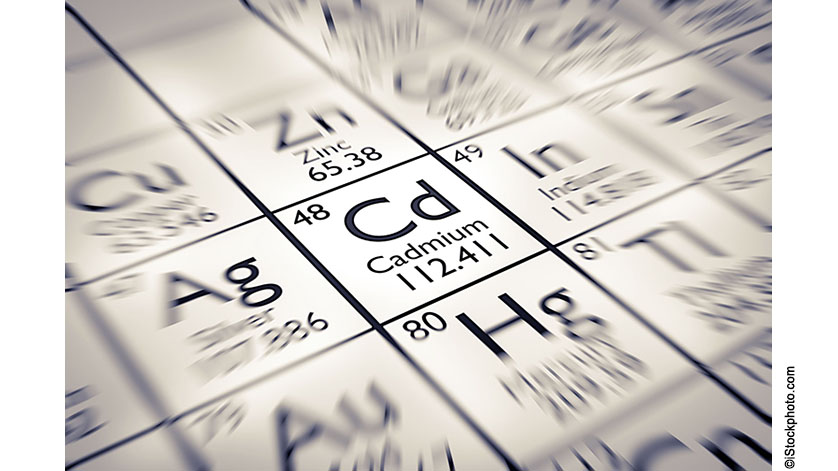 To protect human health and the environment, the EU RoHS and China RoHS directives demand the avoidance of six substances – heavy metals as well as brominated fire retardants and plasticisers.

The restrictions, or permissible highest concentrations in homogeneous materials, apply to the following substances:

Where highest concentrations are exceeded due to technical requirements, these exceptions are defined in appendix III of the 2011/65/EU DIRECTIVE, such as, for example, copper alloys with a percentage by weight of up to 4 % lead (exception 6c).

These exceptions are not valid for the China RoHS. Exceeding the highest concentrations must be shown through the display of an orange-coloured marking and also a manufacturer’s declaration “Declaration of manufacturer according to China RoHS”.

The European Commission already has a continuation in the DIRECTIVE (EU) 2015/863 of 31 March 2015, which from 22 July 2021 restricts further substances (plasticisers) in their application.

See also our articles
What does RoHS really mean?
RoHS marking and certificates

Peter Ottens Dipl.-Ing. (FH)
Product Management
WIKA Alexander Wiegand SE & Co. KG
For more than 20 years I have been working in the product management and business development in different divisions of the WIKA Group. Currently I am responsible for trends, new measurands and other general topics in the strategic portfolio management department of the industrial instrumentation division. In this blog, I would like to share my experience with you and provide an opportunity for further discussion.
Related articles
Accuracy Electrical connection Energy efficiency Ex protection Hydrogen Measuring range Mobile hydraulics Pressure Pressure measurement device Pressure sensor Pressure switch Process connection Renewable energy Safety Switching function
News subscription
The WIKA news subscription informs you, free of charge, by e-mail whenever there is a new blog article. Simply define what subjects interest you and you'll be kept up-to-date! Subscribe