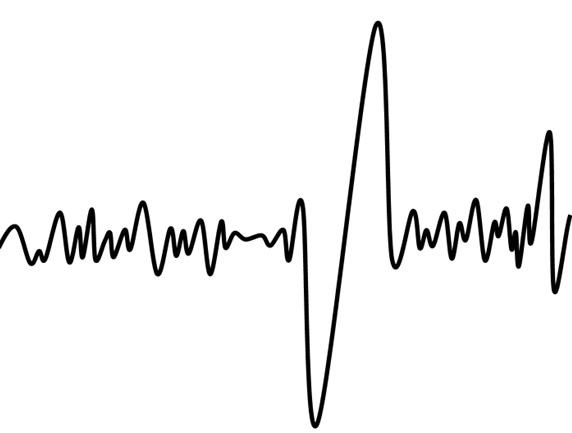 In many pressure sensor applications, short-duration, high, impact loading occurs – this is referred to as shock. Shock resistance defines up to what level of acceleration the instrument can withstand the shock loading without being damaged in any way.

The loading that acts during the shock is specified as a multiple of the acceleration due to gravity [g = 9.81 m/s²]. In addition, the duration of the loading is noted. A loading of 3 g will occur, for example, in a parachute landing, while 25 g will act on a car driver who crashes into a solid wall at 80 km/h with a 1 m crumple zone for “braking”. 100 g will occur when an object falls from a height of one metre, if it hits the ground and is decelerated within a millimetre.

The harder the ground is, the higher the loading. Commercially available pressure transmitters offer a shock resistance of approx. 100 to 500 g over up to 10 ms. 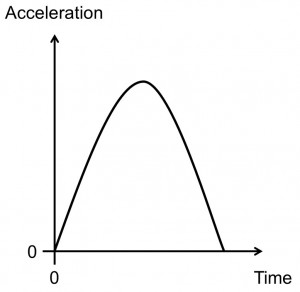 Shock tests are performed in accordance with the IEC 60068-27 standard. You effectively distinguish between 3 different types of shock. The half-sine shock, the sawtooth shock and the trapezoidal shock. At this point we will restrict ourselves to the half-sine shock because this is the most widely-used.

The semi-sinusoidal shock replicates the shock which occurs with the initiation and braking of oscillating components. The figure illustrates the acceleration curve.   Manufacturers of pressure transmitters take a variety of measures to ensure the required shock resistance for any particular application. Some of these measures are described in more detail below.