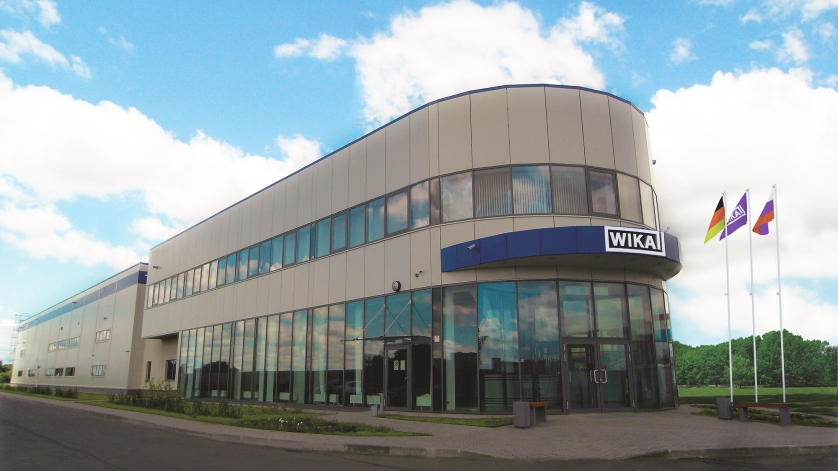 In September, in an outlying suburb of Moscow, WIKA commissioned its first plant in Russia. This enables yet another strategically important market to be serviced from a local production facility. “Moscow is now the most modern location in the world of WIKA”, stated Alexander Wiegand (managing director) during the inauguration ceremony. 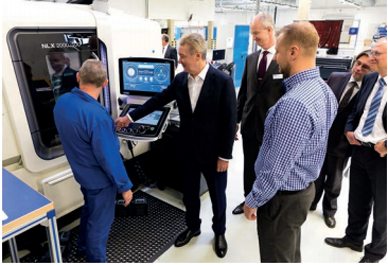 Visitors showed great interest in the ultra-modern production facilities, among them the Mayor of Moscow, Sergej Sobjanin.

The opening of this new plant attracted great interest, also in the media. The VIP guests at this ceremony included the Mayor of Moscow, Sergej Sobjanin, the Russian Deputy Minister of Industry, Wassilij Osmakow, the CEO of the German-Russian chamber of foreign trade, Matthias Schepp, and more than 100 customers. At a press conference, Alexander Wiegand, Gerhard Bonn (head of the ECL sales region) and Oleg Gonscharov (head of WIKA Mera), introduced the new production site. Its catchment area extends across Russia and to other countries in the Commonwealth of Independent States (CIS), examples being Kazakhstan and Belarus. 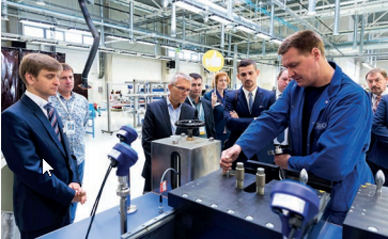 WIKA Mera is now even closer to its customers in the region, it can support them better and delivery lead times are now shorter. During a guided tour, visitors were impressed by the ultra-modern production technology in the new plant. This includes production lines for process gauges, diaphragm seal systems, electrical temperature measuring instruments and level measuring instruments as well as machining systems. There is also an accredited calibration laboratory.

The site measures 5000 square metres of which 3500 square metres are allocated to production, the calibration laboratory and storage, with the rest being used as premises for administration and personnel. A large adjacent site measuring one hectare is available for future expansion of this facility. Alexander Wiegand described the opening of this new plant as “the high point of our history in Russia”. This started out in 1995 with the opening of a representative office. In 1997, the WIKA Mera subsidiary was founded, with its head office in Moscow and several sales offices. In a speech of welcome at this inaugural ceremony, the German ambassador to Russia, Rüdiger von Fritsch, praised the confidence shown by German SMEs in the Russian market, and expressed his appreciation of WIKA Mera as “a showcase example of German action in Russia”.