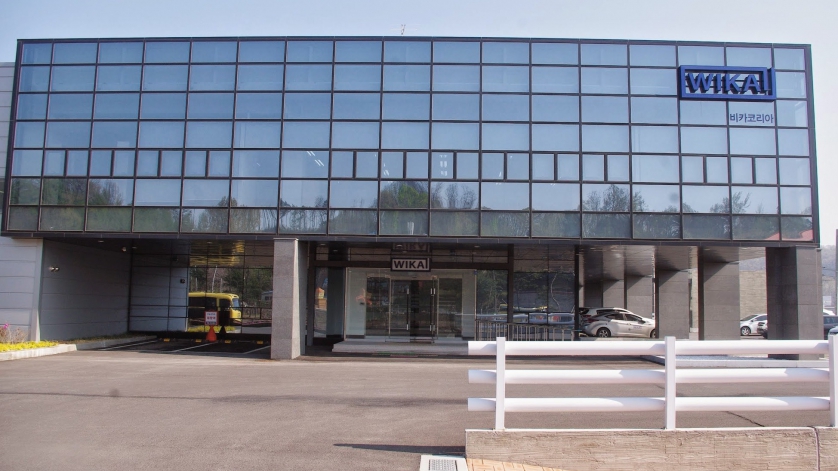 Factory planning in Klingenberg supports subsidiaries, like in Korea

WIKA is building world­wide. Wherever a subsidiary is erecting new premises, the factory plan­ning department in Klin­genberg is part of the deal. Also at WIKA Korea, with Florian Zahn acting as pro­ject leader.

“We are involved in the planning and ensure that the necessary construction quality is complied with and that the technical re­quirements are implemented according to production needs”, is how Florian Zahn explains the general tasks of factory planning for new and refurbished build­ings.

Together with the subsidi­ary, a needs analysis, the layout of the building sections and a cost plan are prepared. “We help in preparing the tender and the assignment of orders”, says Florian Zahn. The factory plan­ning project leaders have a spe­cific contact in the subsidiary for every measure,for example, in Korea this was Byongseop Kang.

The sequence and control of building measures needs to be organised professionally. WIKA installed a local project manage­ment for the planned building in Korea, as in other countries, too, the construction work itself was assigned to a general contractor. Factory planning accom­panies the building projects up to commissioning, also on site. Florian Zahn, for example, visit­ed Korea four times. He praised the “good teamwork” during the entire building phase and the commitment of all involved. “I was surprised by the speed of con­struction”, said the project leader. The new home of WIKA with an office building and pro­duction hall in the greater area of Seoul was ready for occu­pancy within nine months.