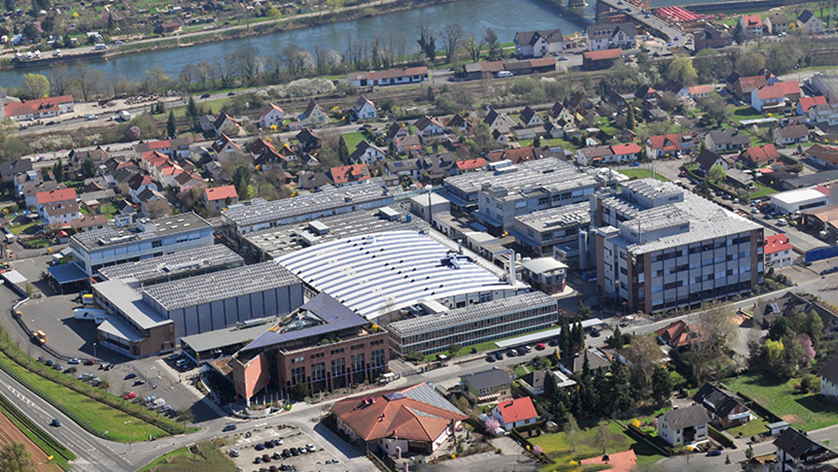 Among more than 2,000 large employers nationwide, WIKA was named one of Germany’s most valuable companies 2020 by the business journal Wirtschaftswoche. An extensive study – conducted right across Germany by the “Service Value” institute – evaluated how “valuable” a company is. A value judgement based not upon turnover, profits or market shares. Instead, this study put general welfare as its focus. 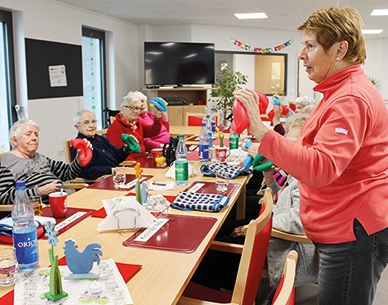 The Ursula Wiegand Caritas daycare centre in Erlenbach is supported by WIKA.

After all, if a company is successful, and is also committed to its region socially, the people who live there don’t profit solely from the jobs it offers and the tax receipts. They can, in addition, benefit from sustainability programmes, social and cultural projects and also facilities for children. The presence of a company as a benefactor, sponsor or donor also affects this evaluation.

This placed WIKA in a good starting position. This is because WIKA is not only engaged in providing many employment, training and study opportunities, but also with the WIKAlino crèche, the organisation of the inter-company relay marathon and with the promotion of young talent in music.

Local residents delivered the vote – Placed among the Top 100!

It wasn’t company representatives or a jury that evaluated the total of 2,138 companies, but rather, region by region, it was the residents who voted. WIKA can be delighted by being voted an “Employer with a very high contribution to the common good”, and ranked 84, coming in the Top 100 in the whole of Germany. WIKA even places higher than large DAX companies such as Siemens, Bayer and SAP. The award also reflects the important contribution made by all individual employees. Not only the contribution they make for WIKA, but also in their responsible actions at work and in their voluntary commitment to both society and the common good.


Note
Further information on WIKA Headquarters can be found on our website. What makes WIKA special as an employer: “WIKA – Part of your life” can be found in the careers section of the website.