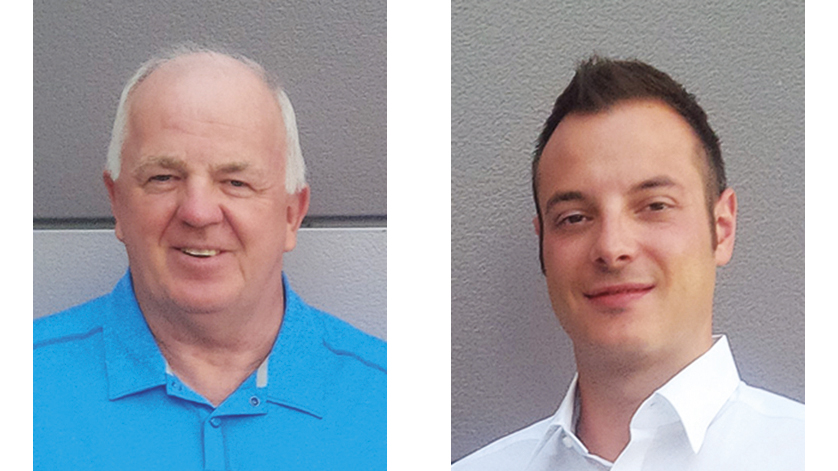 The ASME BPE is the Bioprocess Equipment group of the American Society of Mechanical Engineers. It is writing the standards and guidelines for requirements valid for the bioprocessing, pharmaceutical and personal-care products industries and is followed worldwide.

Larry Harper, global director business development food & pharma and Michael Muth, market segment manager food & pharma Americas now are voting members of the Process Instrumentation subcommittee. A voting member contri­b­utes to the document by defining the industry requirements towards best practice. With this participation WIKA can ensure to be up to date on the latest equipment requirements of the industry and WIKA products comply with the ASME BPE.

Larry Harper is an exper­ienced long-term-member of the ASME BPE and a co-author in other committees. Michael Muth start­ed to join the ASME BPE meetings in May 2014. Both have actively contribut­ed to the 2016 revision of the BPE document.