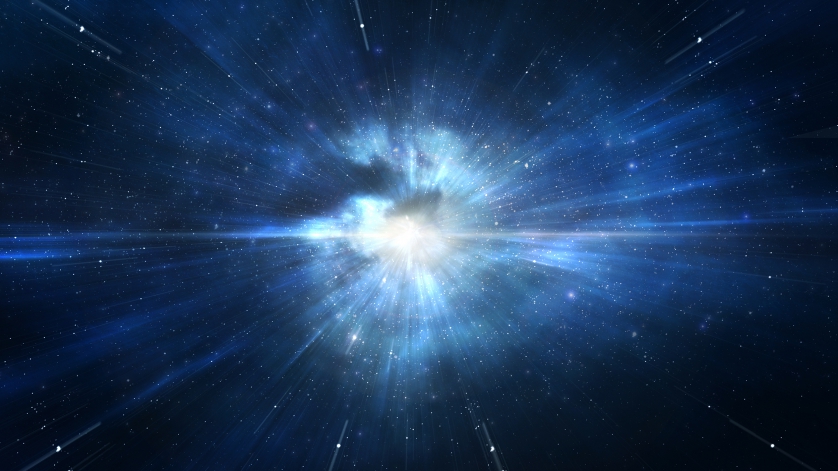 Well then, what do force and power really mean?

These are terms derived from physics, with force referring to something that can cause acceleration or deformation of a body. Force is the power needed to get work done, in the process of which energy is consumed.

What causes forces to occur and how are they applied?


Our life is therefore determined by these four forces. At the present time, modern physics assumes that, before the Big Bang, only one elemental force commanded everything that occurred. During the expansion that accompanied the Big Bang, the four individual forces now familiar to us separated themselves. In actual fact, these four forces are four presenting forms of that one elemental force. If the Big Bang theory is correct, it follows that we should be able to describe the four forces within a shared theoretical framework – known as the ‘Theory of everything’.

A tension link for measuring force in production

…we are almost entirely unaware of the strong and weak forces. In contrast, we are very aware of the actions of the forces of gravity and electromagnetism. Either when lifting loads, measuring weights or securing bridges, whenever stresses arise in systems, or whenever we are quite simply in motion.

These forces can be measured. Forces can be measured on cranes, on lifting gear and on mobile machinery, in geo-technology, stage mechanics, mechanical engineering, medical technology and robotics: a force sensor can make a decisive contribution to saving you time as a customer because it can safeguard your investment by protecting against the possibility of mechanical failure.

So if you are wondering which force sensor is best suited to your application, which components provide measurement accuracy, safety and cost-effectiveness, or if you wish to find out how to save space, weight and therefore cost, then speak to us. The WIKA Group has almost 20 years of expertise in force measurement, and has the right answers to meet your challenges!

Note
You may also be interested in these other contributions on the following topics:
Load pins: Definition and application areas
Load pins: Redundancy and safety