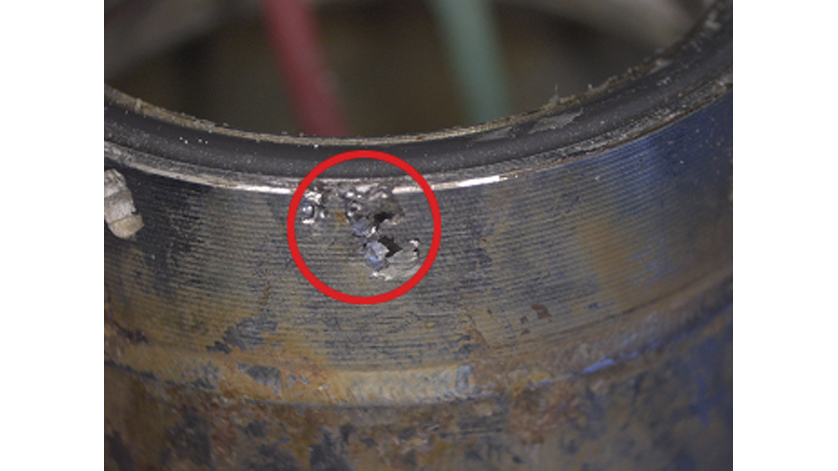 In industrial applications, the corrosion of pressure sensors is a rather negligible phenomenon, since in the majority of applications, oils (in particular hydraulic oils) are used, and contact with the pressure medium is mainly limited to the pressure channel and the sensor, a very narrow area of the instrument. In level measurement with submersible pressure transmitters, however, the instruments are fully and permanently in contact with, often, water-based media.

Here, as a result of incorrect or total lack of grounding, or insufficient equipotential connection, strong corrosion and impairment of the correct function of the level probe can occur. Corrosion of a submersible pressure transmitter almost always leads, specifically due to their design and application, to moisture-related sensor failures. The types of corrosion with submersible pressure transmitters are in the rarest of cases only limited to pure surface corrosion, which is mostly a result of an unsuitable housing material for the specific medium. Most commonly, pitting or crevice corrosion occurs. This leads to punctiform corrosion, penetrating deep into the material. These forms of corrosion often quickly lead to material removal through the entire housing wall and eventually result in full moisture ingress into the body of the submersible pressure transmitter. The penetrating moisture then results in damage to the electrical circuitry and ultimately leads to the failure of the pressure sensor.

Therefore, it is recommended that every time you use a submersible pressure transmitter in conductive media, you should provide an appropriate earthing concept with full equipotential connection in order to avoid early and costly product and production losses.

WIKA offers comprehensive solutions for your hydrostatic-pressure level measurement. For further assistance in selecting the pressure sensor most suitable for your application, please use our contact form. 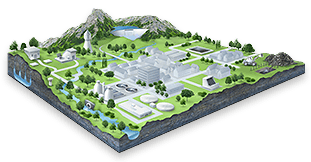