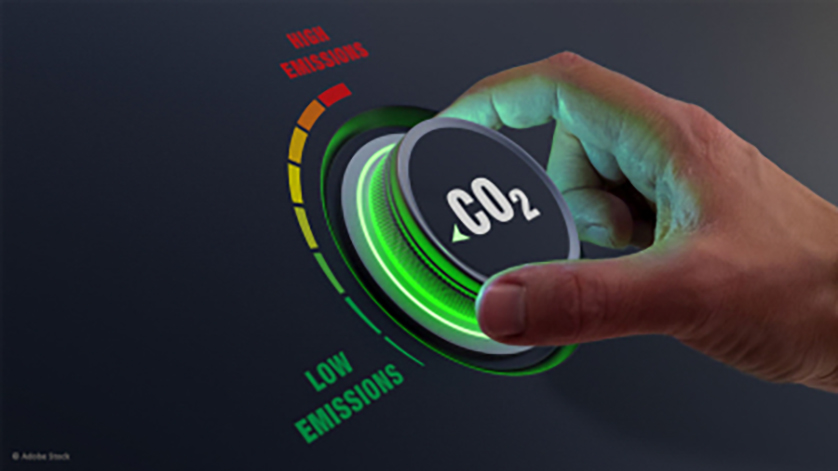 TA Luft has been revised. For the prevention of fugitive emissions, the new version of the German directive now follows the international standard ISO 15848-1. Correspondingly, tests in accordance with TA Luft follow the same test parameters as those in the ISO standard. However, the change in TA Luft has no consequences for WIKA valves in fugitive emission design that are already installed in applications. They were tested in accordance with both directives before delivery anyway.

A test to determine the emission rate of an instrumentation valve proceeds as follows: The valve undergoes artificial ageing under normal process conditions as well as using an inert trace gas, for example helium. After the test, a certificate is issued. The document states the emission rate determined. It also states the type of test item, temperature range and pressure, as well as the number of opening and closing cycles in the course of the test.

TA Luft prevented a comparison of valves from different manufacturers

The basis for such testing for industry in Germany is primarily the Technical Instructions on Air Quality Control (TA Luft), first published in 1964. The 2002 version finally instructed the manufacturers of valves to proceed in accordance with VDI guideline 2440 and its permissible values when testing for fugitive emissions. However, they could determine the test parameters themselves. Users were therefore unable to make a direct comparison of valves from different manufacturers.

Three emission classes and a definition of important test parameters

The 2021 revision of TA Luft has therefore ensured clear conditions by taking the internationally recognised DIN ISO 15848-1 as a basis for testing. Its strict requirements meet the market’s need for safe valves with a proven, minimised emission rate. The 2015 version of the standard defines three classes of permissible emissions: AH, BH, CH (“H” stands for helium). It also specifies important test parameters such as thermal and mechanical cycles, the type of measuring equipment and other technology, and the test methods.

VDI 2440 has also been revised

In addition to TA Luft, VDI 2440 has also been revised: In its paragraph 6.3.1.3, the ISO standard is now included as a test and evaluation basis and as tightness class B (LB). As a result, both directives focus on the international standard for the qualification of valves for the reduction of fugitive emissions. This therefore means:

Designed for a wide range of applications

All WIKA valves in fugitive emission design are designed for a wide range of applications. For example, they are suitable for use in safety-critical upstream plants in the oil and gas industry where gases with a high H2S content occur. They are also suitable for chemical plants with extremely hazardous media such as ammonia. The valves also feature a compact design and an extremely durable sealing system. High-quality workmanship also contributes to durability and long-term reliability. In addition, WIKA offers a customer-specific assembly with measuring instrument for all valves. Such instrument hook-ups are both ready for operation and leak-tested on delivery (consequently with helium in the case of fugitive emission devices).

Note
Further information on the WIKA instrumentation valves can be found on the WIKA website. Would you like to buy valves and protective devices? In our WIKA online shop you’ll find some of our standard versions. If you have any questions, your contact will gladly help you.

Pratik R. Vishwakarma Master of Business Engineering, Bachelor of Engineering
Product Management
Alexander Wiegand SE & Co. KG
Since completing my dual studies in May 2019 at WIKA Klingenberg, I have been working as a product manager for instrumentation valves and accessories in the pressure division. Through the WIKA blog, I would like to articulate the importance of valves and accessories and also elucidate the current trends in the valve industry. I look forward to your feedback.
Related articles
Accuracy Calibration Chemical Cleaning Diaphragm seals Failure Flange Measuring point Oil and gas (up- Pressure Process safety Safety Standards/approvals/directives Valves and controllers mid- and downstream)
News subscription
The WIKA news subscription informs you, free of charge, by e-mail whenever there is a new blog article. Simply define what subjects interest you and you'll be kept up-to-date! Subscribe