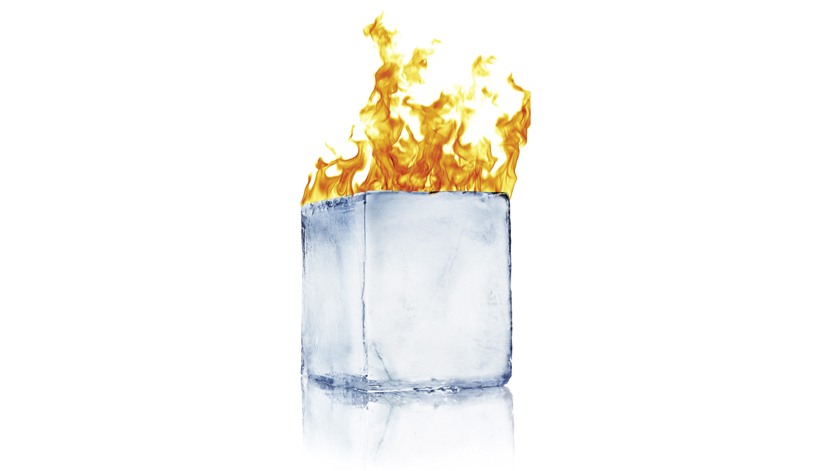 Temperature – a term that we use almost daily as a matter of course, without being made aware of the physical correlations. But how is the term temperature defined?

Everybody perceives temperature in their environment purely subjectively. If we are too warm or too cold, it is a feeling, which may be different from person to person – because not everyone gets cold at the same speed. The term temperature – or, better, the condition, that influences (among other things) our state of mind – is chatted about daily when we are discussing the expected temperature from the weather forecast with friends, acquaintances or colleagues.

With the term temperature (from the Greek ‘thermis’ = warm), a specific thermal state of a body is described. Heat is a measure of the energy of a body, which is generated by the random motion of its atoms or molecules within the body’s interior. Here, the temperature is the magnitude of a state which establishes the energy content associated with other physical quantities (mass, heat capacity).

The unit of temperature is the Kelvin. At a temperature of 0 K, all atoms or molecules within a body are at rest – all motion within the body is frozen. One describes this state as the absolute zero point. The Celsius temperature scale which is more common in our latitudes defines the zero point as the freezing point of water, since this condition could be reproduced without great technical effort in past times.

Different physical properties are directly dependent on the temperature and thus are used for temperature measurement, such as, for example:

Note
Information on our temperature measuring instruments can be found on the WIKA Website.

Jochen Gries M. Eng. Dipl.-Wirtsch.-Ing. (FH)
Product Management
WIKA Alexander Wiegand SE & Co. KG
As a Product Manager of WIKA’s electrical temperature measurement division, I would like to use this blog to inform about our products and technical innovations. Furthermore, there are many interesting problems out of the daily business and possible solution approaches that can be presented in this blog. I look forward to your comments, questions and suggestions.
Related articles
Hydrogen IO-Link International Measuring point Output signal Pressure sensor Pressure switch Project Resistance thermometer Standards/approvals/directives Switching function Switching output Temperature Thermocouple Time response
News subscription
The WIKA news subscription informs you, free of charge, by e-mail whenever there is a new blog article. Simply define what subjects interest you and you'll be kept up-to-date! Subscribe