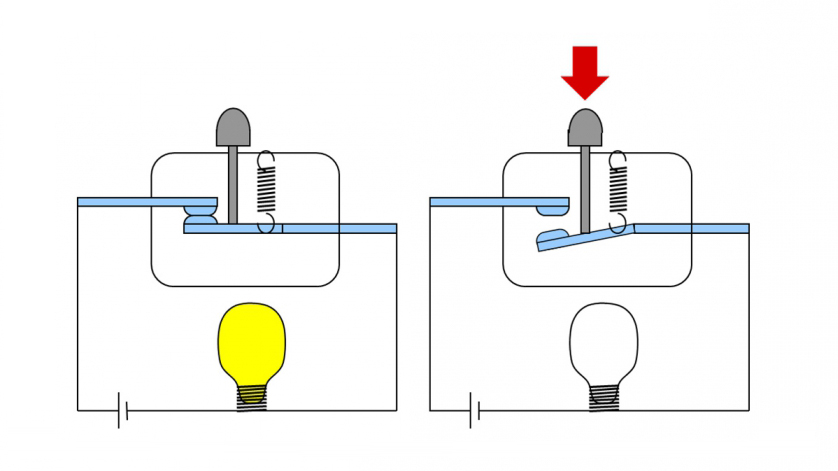 Pressure switches (for example, a “normally open contact”), are often used for the monitoring and control of safety functions in order to signal any over or underpressure, and thus to prevent any damage to the machinery or the system. Switches with the “normally open” switching function are the most frequently used switches, since, with the triggering of the switching function, they complete a circuit and thus can directly activate the follow-on process.

The “normally open” switching function is widely used in industrial applications, since it enables direct control of a safety or control function. When a pressure switch with “normally open” function detects that a critical pressure value has been reached, i.e. the limit value has been exceeded, then the switch completes a circuit. If one has (for example) a safety system, such as an emergency stop system or an alarm klaxon, connected in series with the switch, then this will then be energised and, with this, activated directly – effectively “switched on”. Thus a pressure switch with a “normally open” function fulfils direct control functions when the pressure exceeds or falls below the critical value.

Your contact person will gladly assist you in selecting a suitable pressure switch.