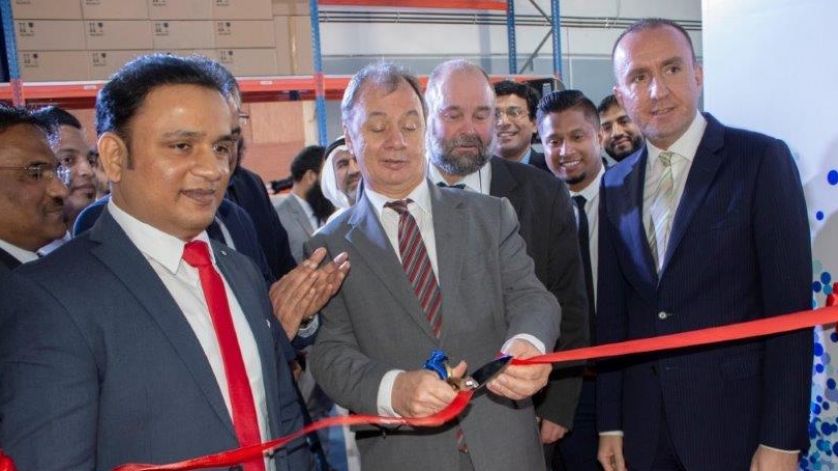 Think global and act local: In keeping with this motto, WIKA has opened a production and service centre in Saudi Arabia at the end of 2018 to extend its local services to customers and business in the kingdom. The company is based at Al-Khobar on the Gulf Coast.

Over the past years, the WIKA Middle East subsidiary in Dubai, which is responsible for the new site, has built up a significant base of customers in Saudi Arabia. Customers mainly come from the petroleum, natural gas, petrochemical, energy and water industries. The new factory in Al-Khobar means customers can now be served personally. From this base, they are supplied with the measurement solutions they need. Alongside its products, WIKA Saudi Arabia also offers comprehensive services from repairing diaphragm seals to calibrating measuring instruments.

At the official opening of the new site, the prospects offered by Said Arabia were highlighted. Now as before, the largest national economy in the Middle East is founded on petroleum. This raw material accounts for 90 percent of all exports and nigh on 87 percent of all state revenue. WIKA is counting on this development to acquire new customers. While at the same time, by establishing a local production and service centre, the company has created the basis for providing even more targeted and comprehensive support to its regular customers.