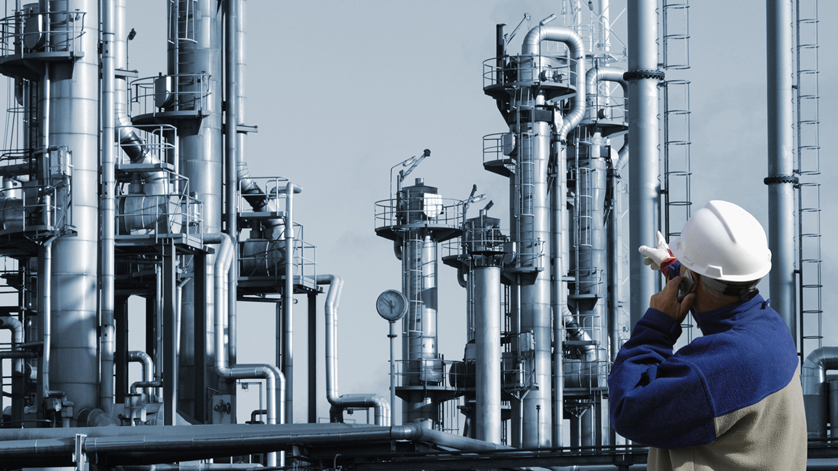 A diaphragm seal system in a vacuum process must master a major challenge – it must deliver a reliable measuring result, even when the pressure drops and the temperature rises at the same time. The example of a chemical company producing phthalic anhydride (PA) shows that it is by no means self-evident that this requirement can be met on a consistent basis.

PA is primarily used as a plasticiser for plastics. However, it is also used in the production of synthetic resins and dyes. The plant operator obtains this compound via the catalytic oxidation of o-xylene in the gas phase, followed by a vacuum distillation process.

In this process, the critical phase for pressure measurement occurs in the distillation column. There, the process temperature can rise to more than 230 °C while the pressure drops to 100 mbar abs. With such a contrary action, the conventional installed measurement technology reaches its performance limit relatively quickly, which the aforementioned manufacturer was forced to find out – all instrumentation showed a measurement deviation outside the defined tolerance after only fourteen days.

Diaphragm seal system adapted in all elements to the vacuum process 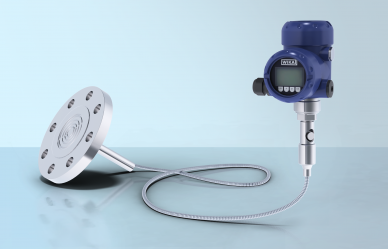 The diaphragm seal system is tailored exactly to the conditions of the vacuum process and tested under application conditions.

Consequently, the company approached WIKA with the request for a measuring solution that would also fulfil its task with the required accuracy in the long term under the conditions described. WIKA then drew on its in-depth expertise to design a diaphragm seal system for the vacuum process, consisting of a process transmitter (model IPT-20), a flange-type diaphragm seal with flush diaphragm (model 990.27) and a capillary.

All elements of this measuring system were selected specifically for the application. Silicone oil KN32 was therefore selected as the fill fluid for pressure transmission. The cleaning and conditioning of the diaphragm seal, the capillary, the connection pieces and also the automated filling process were also matched to each other exactly. With sensitive limit ranges, even one drop of liquid too much or too little can destabilise the volume balance of the diaphragm seal system and thus impair its function. As a result, correct measurement would no longer be guaranteed.

After cleaning, all parts of the diaphragm seal system were first fully welded into a single unit as usual, followed by the filling and adjustment of the system. Before delivery, however, there was another crucial step – in its laboratory, WIKA simulated a vacuum process for the diaphragm seal system in accordance with the customer’s conditions and subjected it to a thermal ageing process. This test confirmed the process suitability of the measuring system.

Note
Further information on the WIKA diaphragm seal systems can be found on the WIKA website. If you have any questions, your contact will gladly help you.

Watch the following video to learn more about the functionality, application areas and advantages of diaphragm seals: