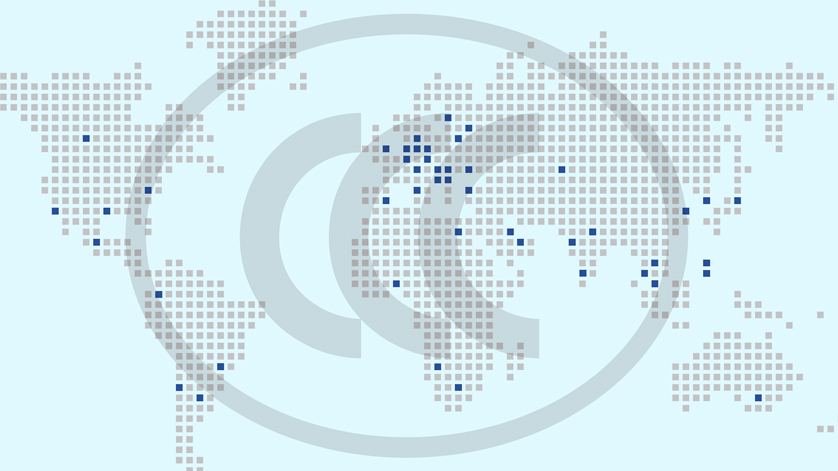 CCC – without proof of China Compulsory Certification, many industrial goods are denied access to the “Middle Kingdom”. Since 1st October 2020, this compulsory marking has also extended to products with explosion protection. Therefore, all WIKA instruments that fall under the provisions have the corresponding certificate – “CCC Ex”. This also includes switches such as mechanical pressure and temperature switches.

China Compulsory Certification has been in force since 2002. The introduction of CCC was aimed at creating a uniform certification standard for selected goods with regard to the People’s Republic of China. It was also intended to ensure equal treatment of domestic and foreign companies and their goods in accordance with WTO rules.

At first, 132 product groups were covered by CCC. Since then, the products listed therein may neither be sold or used in China nor imported into the country without a CCC certificate. Accordingly, the certification requirement applies equally to domestic and foreign companies. 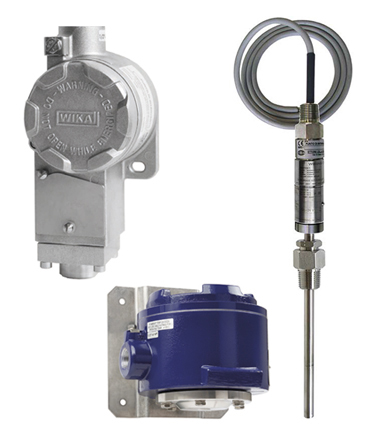 Initially, WIKA’s measuring instruments were not affected by the regulation. This changed when China also included explosion-protected products in the product group catalogue. Since then, these products must be marked with “CCC Ex”. The necessary certification is carried out in a three-stage process. This consists of:

Like every CCC certificate, “CCC Ex” is also valid for five years after successful testing, provided the manufacturer carries out the annual monitoring audits.

All WIKA Ex products that correspond to the listed goods of the CCC now have a “CCC Ex” marking. They can therefore be used for the Chinese market without any problems. The instruments include mechanical pressure and temperature switches, electrical thermometers (resistance thermometers and thermocouples) as well as float and tuning fork switches for level monitoring.

The mechanical pressure and temperature switches consist of two series:

Note
Further information on our pressure switches and temperature switches can be found on the WIKA website. If you have any questions, your contact will gladly help you.

Iris Benkstein Product ManagerWIKA Alexander Wiegand SE & Co. KG
In my function as product manager in the process instrumentation division, I am responsible for diaphragm seal systems, especially in the area of oil and gas as well as chemical and petrochemical industry. With the help of this blog, recurring questions should be answered in a simple and understandable way, as well as current information shared. At the same time, I look forward to a lively exchange with you.
Related articles
Approvals Automation Ex protection Failure Filling height Flange Force measurement Level sensor Level switch Medical engineering Pressure Pressure switch Process connection Safety Submersible pressure transmitter
News subscription
The WIKA news subscription informs you, free of charge, by e-mail whenever there is a new blog article. Simply define what subjects interest you and you'll be kept up-to-date! Subscribe